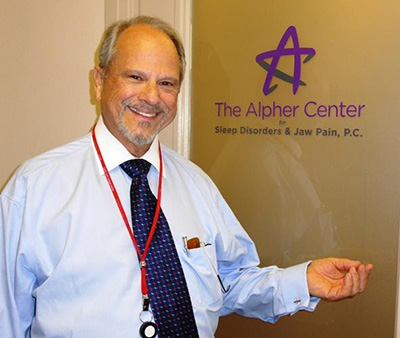 The American Sleep and Breathing Academy has lost one of its founding members. Dr. Elliott Joel Alpher passed away suddenly at his home on Saturday, November 10, 2018.

Dr. Alpher, DDS, DACP served the ASBA in many capacities, most recently as Vice President of the organization. In 2016, he was the first ASBA member elected into the ASBA Hall of Fame.

Dr. Alpher was a graduate of The Georgetown University Dental School and dedicated his life to providing lasting relief to patients with sleep disorders and jaw pain. Elliott was a loving and devoted husband and father. He adored his three grandchildren and loved spending time with his family. He will be greatly missed by all who loved and knew him.

To leave a message on the tribute wall Click Here

You remember him as Dr. Elliot Alpher.  I remember him as my many decades long best friend, who always emphatically stated that we were joined at the hip and were true brothers.

He left us suddenly.

A void has hit us.  A magnificent sandcastle on a beach can be washed away with time.  Elliot used sand to polish thousands of OSA oral appliances and TMD orthotics.

For those of us who know him, he will forever remain magnificent no matter the force of tides.

Dr. Alpher served the sleep/TMD dental and medical community with extreme passion, knowledge and that rare teach-ability that oozed and flowed perfectly as he taught thousands of professionals continually over decades.

His passing was quick.

His life was long and worthy.

He fulfilled the true mission of life.

We are better off because of him.

Elliot and I were honored to represent dentistry for consecutive years explaining OSA to Senators, The Department of Transportation, Federal Motor Carrier Association and to staff and members of Congress in Washington, D.C.  During the last 30 years, he and I were on The Board of Directors of the International College of Craniomandibular Orthopedics, The American Academy of Craniofacial Pain and the last 5 years, the American Sleep and Breathing Academy.

The ASBA has bestowed the lifetime achievement award on him and elected him as current Vice President.

We spoke often since cell phones were invented, 2-3 times per week on the way to and from work.  The day of his demise, we spoke of heading a research project on OSA and dentistry nearing its completion.  The progress he strived to enhance for dentistry has been planted by multiple seeds that his passion proclaimed.  They will continue to proceed.  That is his legacy.

His strength, humor and stubborn push for dental progress may slip apart from our now non-joined hips, but he will never leave my heart. 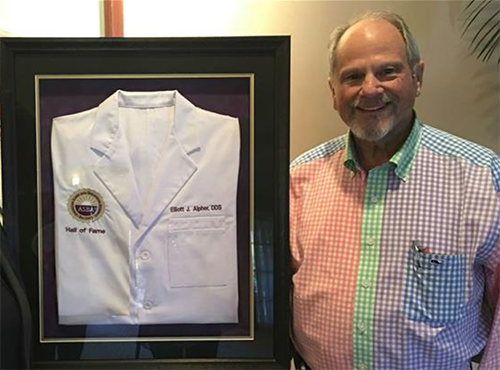