Department Of Transportation Holds Meeting on OSA and Travel Safety 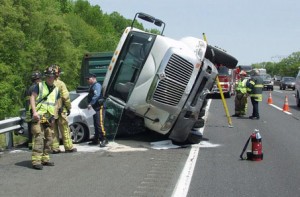 I was in Washington DC yesterday speaking about the deaths and accidents on American roads and railways related to drowsiness caused by OSA. I mentioned recently published articles related to this topic. The ASBA would like to thank Congressman Marty Russo for leading the Academy and prompting us attend the meeting.

Published in Primary Care on March 22, 2016 "results show that the rate of serious, preventable crashes was 5 times higher among truck drivers with sleep apnea who failed to adhere to PAP therapy".

On April 4, 2016, The Huffington Post stated, "drowsy driving may be responsible for 1.2 million car accidents every year according to the National Highway Traffic Safety Administration".

At the meeting, the owners of truck and railroad transportation were understandably concerned about the time lost and the cost of OSA screenings, doctor visits, and compliancy follow up appointments. They were desirous of streamlining the process so their employees did not lose as much time not performing the duties they were being paid for. 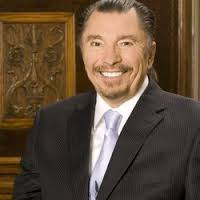 The Federal Motor Carrier Safety Administration is sincerely attempting to help the roads and rails be safe.

In 2013, I met with the DOT to discuss OSA in truck drivers. The meeting yesterday included safety on the railways as well.

I am pleased to help my country and the people who live in it. The American Sleep and Breathing Academy is a passion is an exhilarating and I am blessed to be able to assist in OSA education. Join the fastest growing academy in Dentistry www.americansleepandbreathingacademy.com